Being that this quad has very short flight times, I used my first one to test out some different batteries.

I made up a lead to go from inside the quad to some outside connectors. 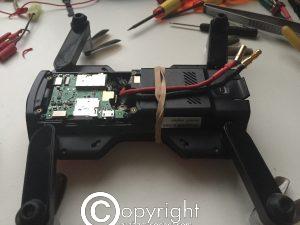 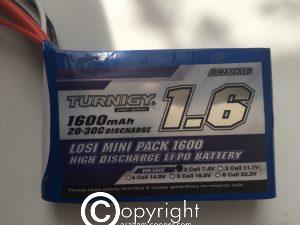 Could just about fit this in the battery compartment , although was a very tight fit.

Next test was getting hold of some LiHV cells.

One has to be REALLY CAREFULL doing this!!

So if you try this and it goes wrong you have been warned ! Dont do it unless you know what you are doing. 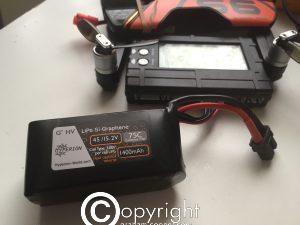 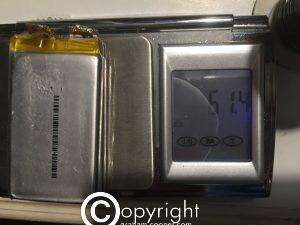 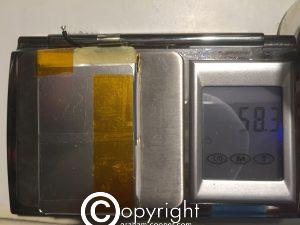 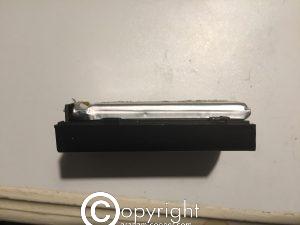 Flight times were on my first flight I got 6 mins 50 secs and second flight was 7 mins 7 secs before auto low voltage landing.

So one can get a tad more flight time with upgraded cells.

Not tried normal flight yet, and would expect this to be better.

I am beginning to think the only way to get this up anywhere near 10 mins is probably finding better props and or better efficiency motors.

As fitting a bigger battery going to be problematical.