Heres some photos of my wingsland r6 controller , that taken apart as it was faulty from new anyway. 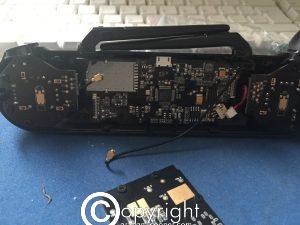 Pic above is with back off – only 4 Phillips screws 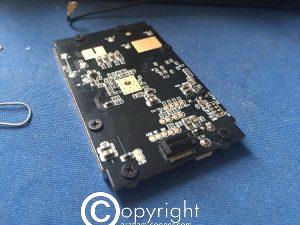 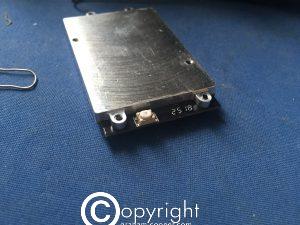 Top view of the WiFi module 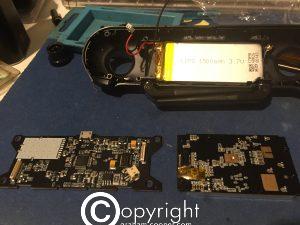 Pic of both boards out side by side. 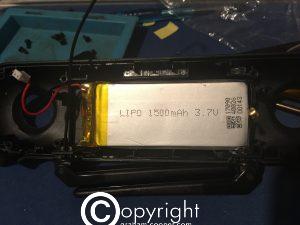 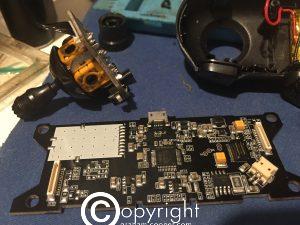 Pic of the main board and one of the joystick gimbals 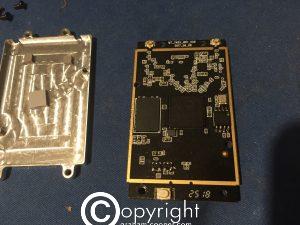 WiFi module with heatsink cover off.

Also a quick test with a lead connected via serial connection to the WiFi module shows its stuck on the u-boot and makes no attempt to go any further, so that seems to confirm the fault. 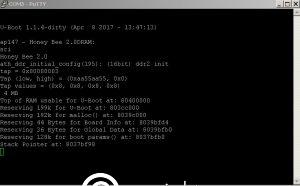 Waiting for spi programmer to carry out tests on the flash chip next.

Although that 4mb memory dont look right in the terminal, wonder if memory faulty

and thats why u-boot gets stuck?