Well after blowing up the esc board on my S6 I got another from Banggood as they were on offer. 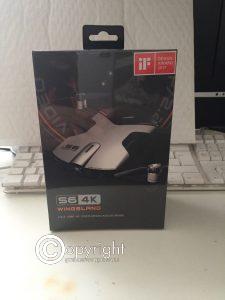 They must be getting to the end of whats left I think, as packing on this one different to ones before. 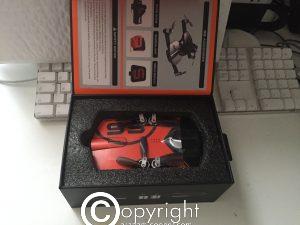 No Plastic carry case now, just foam padding and also the image on the box is silver and inside is the orange version.

The orange one is the one I ordered, so no problem there, and I have cases from my other 2 so thats fine. But if this had of been the first S6 you bought, then I guess if thats how they come now, you will have to buy a case for it.

I assume the missing case and different image are probably due to them coming to the end of what they have left now?? as I doubt these are actually made anymore.

Inside all manuals etc are in chinese. 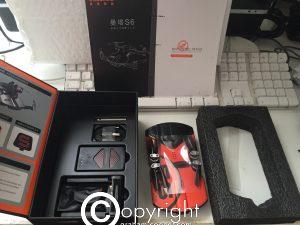 A check on the battery showed it was perfectly balanced at 3.85 per cell storage voltage, using my modified wingsland charger to show me cell voltages. 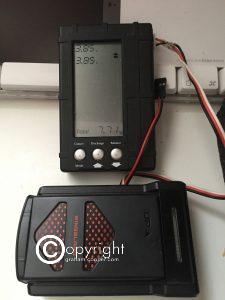 Only other difference I noted was it has no led light in front, seems some have them and some not. But thats no a issue as it was never a enabled feature anyway. (Prob a good idea due to the short flight time you get)

So will do 1 flight test with this and the battery , just to make sure all works ok and curious what firmware in it in as there are 2 different versions of the wifi in these.

……..Just a update, I fired this up to check firmware and its the non root version 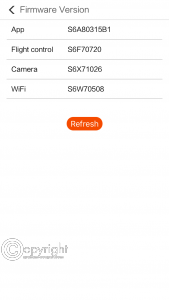 As I have posted before you can downgrade these to a root access version of the firmware, but you have to take the firmware chip off the wifi board and re flash it.

(Sorry I have not posted how to downgrade the wifi firmware yet, must get around to doing that for anyone who wants to do it.)

The outdoor S6 versions, seem to come with the root access version by the way.