Just before Christmas 2018 and because I blew up the esc board on one of my S6’s, I see that Banggood had the S6 back in stock.

They sold all there stock and once I see they had some more back in , I got another one.

It has sat in box as I wanted this to be a spare so I could carry on modding and experimenting with another one of mine promoted to test unit.

A fellow S6 user I have showed me photos of his S6 and it was different inside!

There was a module missing on top of the board. why???

I have just taken the bottom plastic sensor cover off mine and hey presto, I also have this model with out the module and gray antenna cable.

First photo is of my first 2 Wingsland Advanced S6 units and I have drawn a red arrow to show the antenna and module. 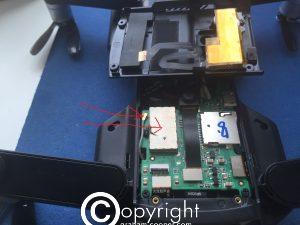 In photo below, this is the recent Wingsland Advanced S6 I got from Banggood. 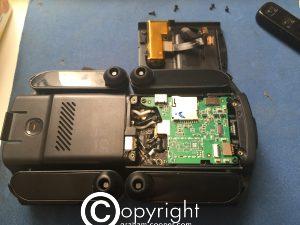 As you can see it does not have the module or antenna cable! 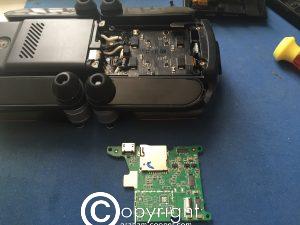 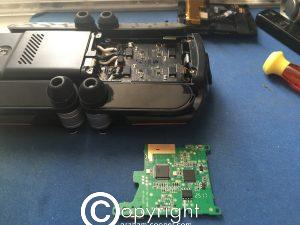 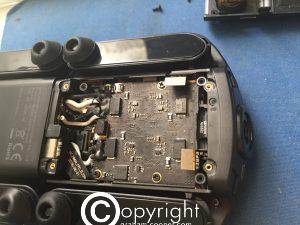 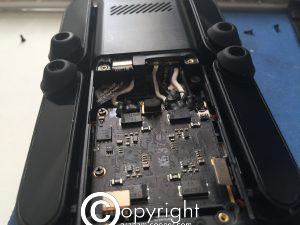 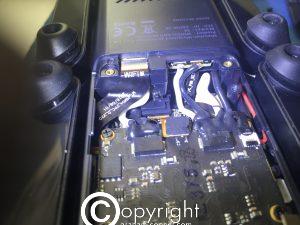 The motors are not plugged in on top of esc pcb, looks like now underneath and also power for wifi board looks to be coming directly from esc pcb.

Going to have to do a full teardown of this unit me thinks, as this model looks very much like the prototype photos that were submitted for the FCC regulations.

This also suggests that these quadcopters are still being manufactured  or just using old tooling to remake them or even just old stock/parts ?

I am thinking this original module was a 5.8ghz video tx/rx that was never used or enabled? And may have been for sending video via 5.8ghz to googles/monitor etc???

And as never implemented, its now been removed to save weight and maybe a tad better battery life?

Begs the question , if these are in fact still being manufactured then why not update the firmware and app?  (Unless they are just being remade or using old stock parts etc)

I heard on the web that people had suggested Wingsland had abandoned the S6 , maybe not ???

Could the S6 raise from the ashes like a Phoenix at this new price point?

If Wingsland could tweak the firmware and get the sensors to work and release a extended battery option to purchase, I would say yes.

At the moment at the price the S6 is now selling for, if they done the above features there is not at present anything that looks as good or built as well in the current price point.

Also please fix the ios app, it does not show the wifi strength signal like the Android versions do.

Or…. Is this just a third party in Shenzhen China carrying on production of these? (Which now I have taken mine part a bit more, I am more likely to think this, especially as this last one I got from Banggood is all in Chinese Docs and no plastic case supplied)